Deportations, Assassinations, and Dictator Nations: A Timeline of U.S. Intervention in Latin America

The documentary “Harvest of Empire,” based on the book by journalist Juan González, explores the history of U.S. intervention in Latin America and how it has led to the immigration issues facing the U.S. today.

history of U.S. intervention in Latin America and how it has led to the immigration issues facing the U.S. today.

By using foreign lands and labor to expand American business, financing the overthrow of democratically elected leaders, or training the leaders of oppressive military leaders, the U.S. has contributed to the poverty and civil unrest that has fostered conflict and violence abroad. The film also shows how the U.S. has alternated between eras of mass deportation and eras of mass recruitment of immigrant labor, and different ways Latinos have helped shape the nation.

Below, find a timeline of major events that have impacted the Latino presence in the U.S.

1848 – Annexation of Mexican Northern Territories, congress takes least populated areas, so as not to be too contaminated by Mexican “culture” in major population centers.

1916 – U.S. Army trains Dominican National Guard leader Rafael Leónidas Trujillo, who brutally ruled the Dominican Republic for 30 years, making it easy for American companies to do business in the country.

1917 – U.S. imposes citizenship on Puerto Rico, changes the official language to English, and drafts Puerto Ricans to World War I.

1942 – Bracero Program is established in the United States. Mexican migrants to create a steady labor force needed during WWII. 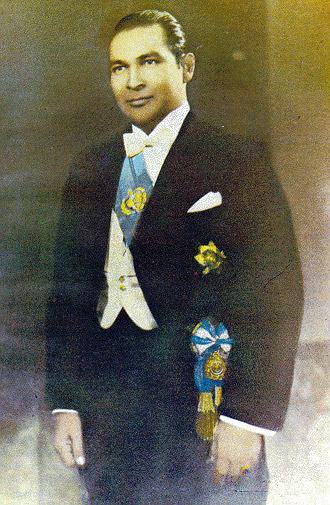 1952 – U.S. supports Fulgencio Batista’s dictatorship in Cuba due to the regime’s support of the penetration of the Cuban market by American companies.

1963 – Juan Bosch becomes democratically-elected president of the Dominican Republic, following Rafael’s Trujillo’s assassination in 1961. He is overthrown after seven months in office, replaced with a military junta.

1965 – An armed uprising against the military junta leads to U.S. invasion of Dominican Republic. The enormous oppression of Bosch supporters leads to 1,000 Dominicans migrating to U.S.

1980 – Salvadorian Bishop Oskar Romero and 4 female missionaries killed by Salvadorian army. The army was trained at the School of Americas in the U.S. As war escalates, tens of thousands flee to US.

1985-1987 – Iran Contra: U.S. sells weapon to Iran, and profits go to fund to the Contras rebel group fighting the Sandinistas in Nicaragua.

1993/94 – North American Free Trade Agreement (NAFTA) signed by Canada, Mexico, and the U.S. Corn imports from the U.S. drive down farmers’ prices in Mexico, leading to millions migrating to the U.S. looking for work.

2012 – President Obama initiates the Deferred Action for Childhood Arrivals (DACA) policy, which allows certain undocumented immigrants who entered the U.S. as minors to receive a renewable two-year period of deferred action from deportation and eligibility for a work permit.

2018 – The Trump Administration implements a “zero tolerance” immigration policy for border-crossing offenses. The policy includes separating minor children from their parents, regardless of whether the parents are seeking asylum, or trying to cross the border for the first time, a misdemeanor crime. On June 20, President Trump signed an executive order that ended the practice of separating families, but does not address the status of 2,300 children who have already been separated from their parents.

By 2050, the Latino population is projected to grow to 130 million. 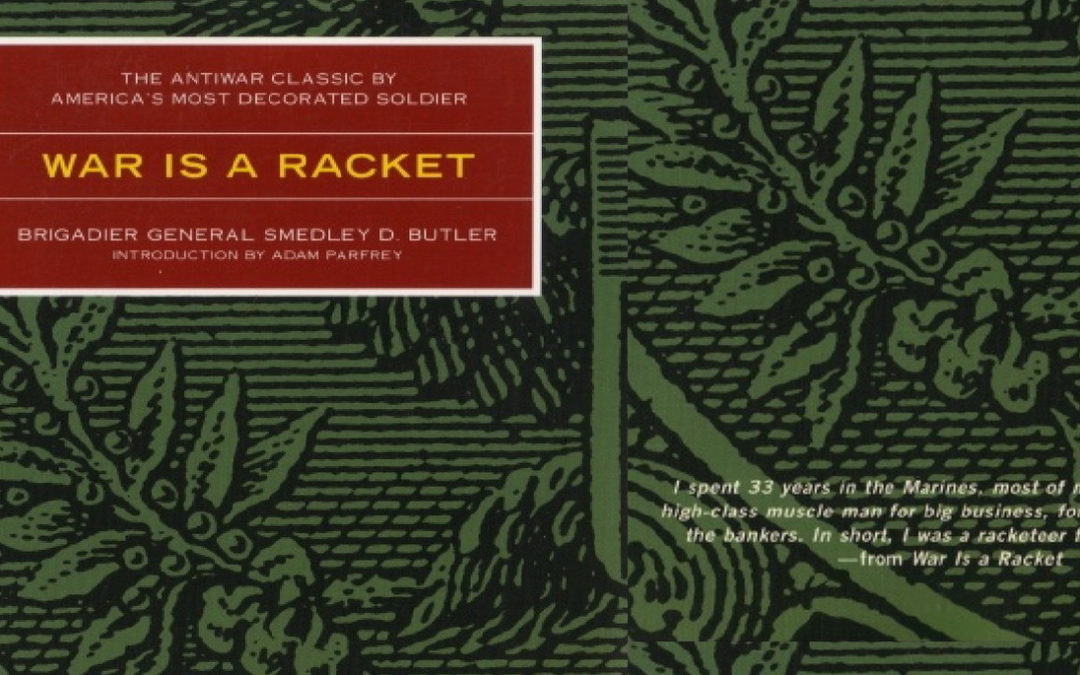 War is a Racket

There isn’t a trick in the racketeering bag that the military gang is blind to.

END_OF_DOCUMENT_TOKEN_TO_BE_REPLACED 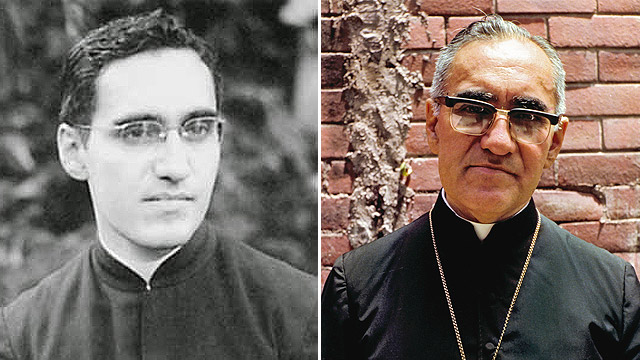